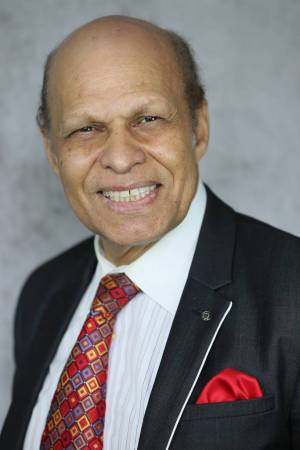 Dr. Bayoumi has graduated about 70 Ph.D. and 150 Master’s students. He has published over 500 papers in related journals and conferences. He edited, co-edited and co-authored 10 books in his research interests. He has been Guest Editor (or Co-Guest Editor) of nine Special Issues in VLSI Signal Processing, Learning on Silicon, Multimedia Architecture, Digital and Computational Video, and Perception-on-a-Chip. The latest Special Issues has been on “System-on-a-Chip,” IEEE Proceedings, 2006. He has given numerous invited lectures and talks nationally and internationally, and has consulted in industry. He is an IEEE fellow.

Dr. Bayoumi has served in many editorial, administrative, and leadership capacities in IEEE Signal Processing Society, IEEE Computer Society, and IEEE Circuits and Systems (CAS) Society. He has been involved in many conferences, serving in different capacities.